Do Teenagers Have Problems With Driving 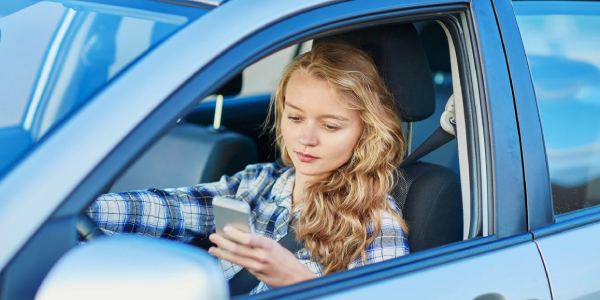 Many teenage drivers do not possess the necessary experience to operate a motor vehicle properly. All too often teenage drivers are involved in car accidents that could have been avoided if they had been a little more experienced behind the wheel. Recently there was a one-car accident involving a teenage driver and two teenage passengers. According to reports the 16-yr-old teen driver failed to negotiate a curve on the road forcing the vehicle into a dangerous tail spin. The spinning vehicle struck the guard rail and stones along the roadway leaving the car suspended off the ground. Luckily there were no serious injuries as a result of this car accident. However speed may have been a factor in the accident, for the teenage driver was issued a citation for failure to yield, as well as being a juvenile traffic offender. 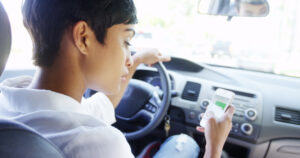 Car Accidents such as these occur all too often. Yet many times the outcome is a tragic one. Too often teens lose there life or sustain serious personal injuries because of reckless decision making. Many times the young adult drivers are influenced by outside factors such as peer pressure forcing them to drive in an erratic manner. Other factors contributing to teen’s relatively high involvement with traffic incidents are the continuous traffic congestion, numerous high-speed highways, and tourist drivers. These factors all contribute to make the streets a dangerous roadway for anyone to operate a car.

Younger drivers operating cars are faced with even more challenges due to their lack of experience behind the wheel. In order to ensure children’s safety, parents should inform kids about the rules and regulations of the road. For example, teenagers informed of the numerous speed related deaths occurring would not be as inclined to operate a vehicle at illegal speeds. It should be understood that teenage drivers do not possess the familiarity and skill that other operators have attained. To make up for this, it is essential that these young drivers are informed of the various dangers and regulations associated with driving. 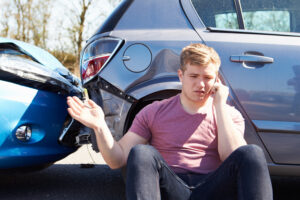 If you have been involved in car or motorcycle accident and are in need of a Car Accident Lawyer, please contact us.