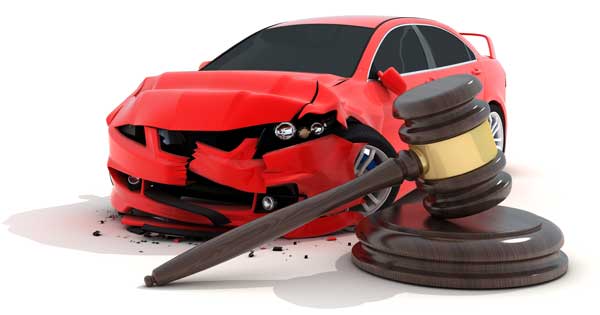 15% of all car crashes are sleep-related

Half of the drivers who get into accidents, slept less than 6 hrs the night before the crash
Drowsy drivers were almost twice as likely to be working more than one job and 4 to 5
times more likely to be working the night shift
100,000 accidents a year – (3%- 4% of all accidents), occur each year as a result of drivers
falling asleep
76,000 injuries and approximately 1,500 deaths a years are a result of drivers falling asleep
behind the wheel
* as cited by USA Today Health

Car crashes are the leading cause of death for American teenagers
21% of young drivers involved in fatal crashes had been drinking.
Young people, age 15-20, makeup 6.7% of the total driving population in this country but
are involved in 14% of all fatal crashes.
Over 60% percent of young people, 15-20 years old, who died in car crashes were
not wearing seat belts.
65% of teen passenger deaths occur when another teenager was driving.
Nearly half of the fatal crashes involving 16-year-old drivers were single-car crashes.
2 out of 3 teenagers killed in car crashes are male.